As some of you know, Night Moves will be released in late March (sooner if the editor pushes it back to me with the go-ahead). I will be giving away Night Moves for free to the first fifty or so people who comment on the post the day it is released. This is the reason I am not doing a pre-order for the book.

There will also be a giveaway for items mentioned in the book that are specific to Mason and Allie's story.

Thank you from the depths of the sea to the top of the clouds to those who have stuck with me, been patient with me, and took time out to write me the sweetest messages. I don't think y'all could ever know how much your support means to me.

WHERE I'VE BEEN AND WHY:

I know it's been a full year since Night Moves was supposed to be released, but when I got sick last January, it took a lot of out of me. On top of that, I fell into a pretty deep depression because the reason I got sick is because my lifestyle was just plain crap. I never smoked or drank or anything like that, but I was overweight and unhappy and stuffing my face with all the food in the history of food PLUS all the energy drinks in the history of energy drinks. I have dramatically changed my diet, dropped seventy pounds, in a new job with minimal stress and am happier than I've been in a very long time. I think this change is reflected in my writing, as well.

A new website is coming soon where you will be able to order hard copies of Bottom Feeder, Lowlife, Night Moves, and the other books as they become available.

Because I've had so much time to write and reflect, the next installment in the Steel Hippios series is close to completion and will be released this summer. 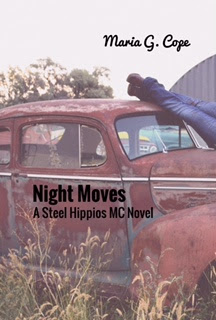 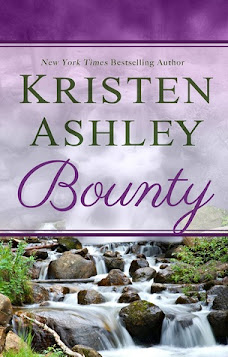 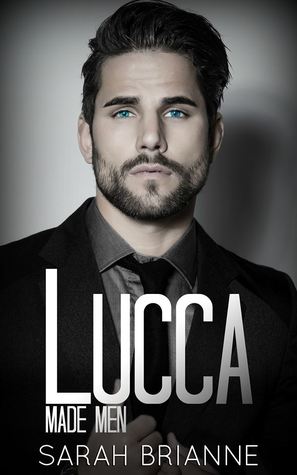 Find Me on Goodreads